We have placed cookies on your device to help make this website better.
You can use the browser settings to change your cookie setting. Otherwise we'll assume you're OK to continue.
I’m fine with this
Save Search for Property Alerts Your Search is Saved! 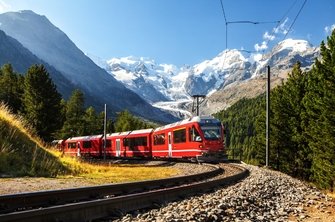 Carbon conscious skiing: taking the train to the Alps

With everyone thinking harder about their carbon footprint, more buyers of holiday homes in the Alps are considering how best to travel to them this year. Studies show that well over half the carbon emissions in a typical ski resort result from transport of holidaymakers to and from the resort. 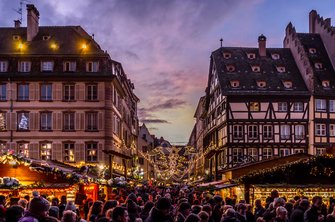 The best Christmas markets in France

France boasts the second largest number of Christmas markets (Marchés de Noël) in Europe, after Germany. Although they take place throughout the countryside, the greatest concentration is found in Alsace and northern France where they have been a popular event since the 16th century. 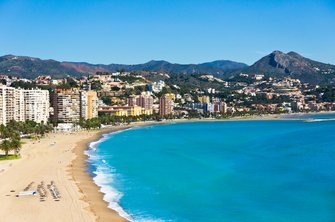 City by the sea: Malaga

With its flourishing cultural calendar, we reveal why the Andalucian beachside city of Malaga makes an ideal spot for a second home 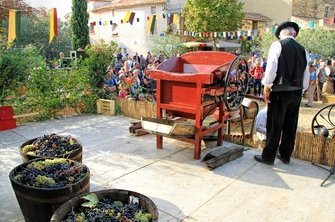 With the heat of the summer months behind us, the early autumn is a perfect time to take off in search of a perfect holiday home in Mediterranean Europe and enjoy some of the local harvest festivals being celebrated throughout southern France, Tuscany and Andalusia. 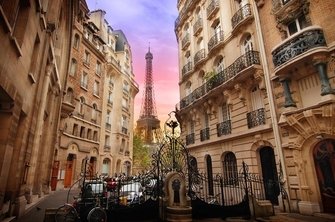 Paris is without doubt one of the most beautiful cities in the world. It’s small and largely walkable with plenty of things to see and do. Offering an excellent quality of life, international buyers regard owning a property in the French capital as a much-coveted safe-haven investment—much like a fine piece of art. 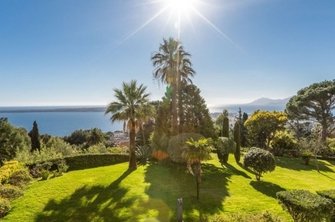 What to consider before buying a holiday home

Happy summer holidays in the sun can often spark off the dream of owning somewhere of your own either as a place to escape with the family or retire in the future. If you’re thinking about buying a property overseas, read Winkworth International’s top tips before getting started. 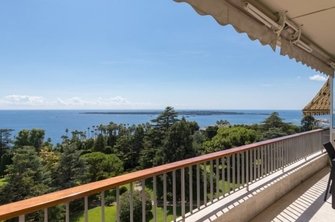 This weekend, the biggest names in Jazz will gather under the maritime pines overlooking the beach in fashionable Juan-les-Pins for the annual Jazz à Juan festival . Established in 1960, it’s the oldest jazz festival in Europe and attracts the biggest names. Among the headliners of this year’s festival will be the British band Jamiroquai, who are playing on Thursday, July 18, and the festival continues until Sunday, July 21. 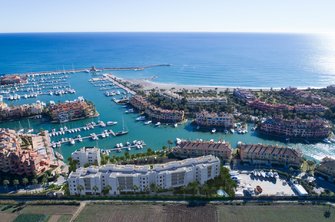 Views on the Costa del Sol: the best beaches

Andalucía’s Costa del Sol, which runs for 800km and boasts 126 beaches, is regarded as one of the most famous stretches of coastline in the world. Anyone looking to buy a holiday home with sea views will find the area caters for all ends of the market from attractive new-build apartments in the up-and-coming town of Estepona and its New Golden Mile to spacious villas in the fashionable addresses of Marbella and Sotogrande. Moving away from the seaside and heading into the hills which quickly start to rise, properties in the pueblo blanco village of Benahavis and its elite hideaway La Zagaleta (where President Putin is rumoured to be completing a vast palace) enjoy vast panoramas of the spectacular coastline. 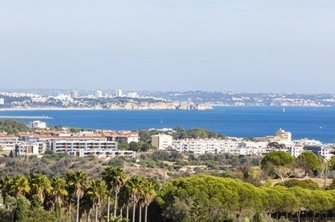 The southern Portuguese region of the Algarve has long been a popular destination to own a holiday home since it was put on the map with the advent of package tourism in the 1960s. Boasting over 300 days of sunshine (Portugal is officially one of the sunniest countries in the world), it boasts mild winters and hot summers, gold-sand beaches and unspoilt villages. Plus, it has the added advantage for British holiday home owners in that English is widely spoken across the region.

Shortly after the development of tourism, a swathe of golf courses sprang up along the Algarve’s dramatic coastline. Thereafter, the region gained a reputation as a first-rate destination for semi-retired or retired professionals who’ve headed south from Britain to improve their handicaps. 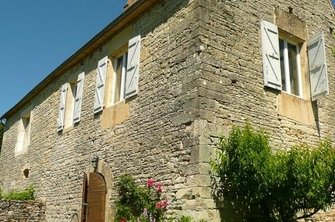 Top tips on restoring farmhouses in the Dordogne and Tuscany

The ancient regions of south-west France have long been popular with British buyers looking for authentic stone-built French farmhouses. For many years, Aquitaine (which includes the Dordogne and Lot-et-Garonne) had the highest concentration of long-term British residents of anywhere in France, outside Paris.

Do you want to buy, sell, rent or invest in overseas property? check our guides.